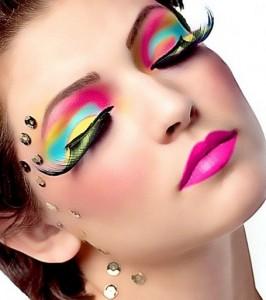 First, to find a beginning, one question immediately appears when we talk about beauty, women and co.: what is beautiful?

Mainly if one looks out of the window, nature will offer him a variety of beautiful things. Maybe you receive sunshine, a smile, or you will see an amazing flower. Beauty can be defined in several ways. Confucius once said, that “everything has beauty, but not everyone sees it”. So he meant, that people have a different imagination of “what is beautiful”.

Beauty in controversy to ugliness is strongly connected with the human existence. The philosophical discipline aesthetics is paying the most attention to the meaning of this word. Like all assessments, this very positive word is depended on moral concepts and has a strong connection to society conventions.

In the every day life we call “beautiful”, whatever gives us a very pleasant impression. A beautiful body, a beautiful piece of music, a beautiful dance, but also experiences like being stroked. The word has a connection to words like harmony or symmetry and is not easily enclosed to sensual overpowering or to “just” nice things, which miss the “special feature”.

What often happens that we connect beauty mostly with appearance. People quickly charge about looks and style. Its not only the personal beauty but also the way how to dress and to behave. Society puts rules about what is trendy, what looks “good” etc. It´s also a matter of self confidence if people resist these unspoken agreement or not. Beauty is mostly a matter of self confidence, as we cannot have and prefer, fortunately, the same looks.   But also this social understanding of what is beautiful is strongly connected with the cultural background, as in every tribe and region they have their own ideas of “beauty”.

Ideals and sex symbols changed throughout the history. What was once adorable, is nowadays considered to be ugly, such as the role model of women changed dramatically. In the past women were called beautiful when they were not to slim. Remember, in barock times women were considered to be female when they were “big” enough. It ensured that they will be able to get babies and be good mothers.

The way of dressing and also the general understanding of beauty transformed nowadays to the opposite. A hype of unhealthy self starvation to loose weigh and to wear size zero was created in the last century.   But what happened that since the 1920s the role of women changed so dramatically?

First and for most women rights in middle Europe became a stronger demand. Elections, rights and Co were fought for and still young women try to improve the situation for female beings worldwide. Still, not everywhere around, also in Europe, women have equal rights as men. For example in the 20s a new haircut called “Bob”, and women wearing trousers were causing medial excitement. In the 50s women icons were used to promote cleaning products in advertisements. The role of women back then was clear: 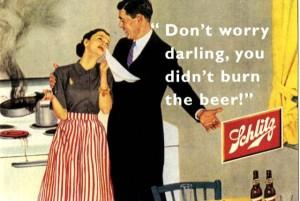 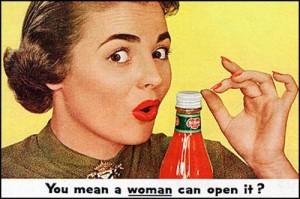 Mostly women were useful for cleaning, washing, and in the role of a good housewife. 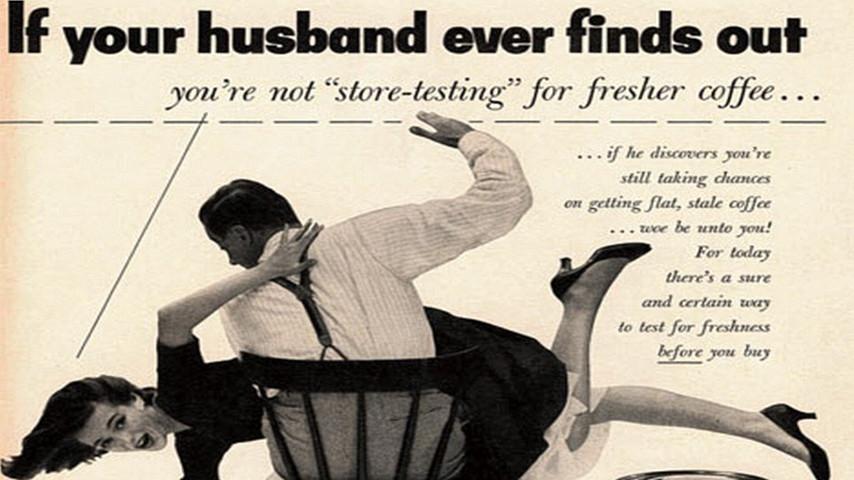 Emancipation was a borrowing. Nowadays women feel proud of their rights, of being a strong personality and things like that, but what is sometimes forgotten is the beauty hype that we create by ourselves. 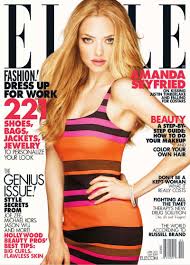 Beauty is an imagination that turned to an embodiment of sexuality through advertisements. Every day people consume media and a lot of adverts where they are told how to look like, what products to use, how to dress… and the reason why is because we all want to be beautiful, young, unblemished and perfect creatures. It´s a demand to be perfect. And perfection is described in being thin and looking like “photoshoped”. We forget that reaching this target in real life is impossible, as actual all advertisements are photoshoped women or men. Throughout this pressure of the look that we want to achieve, we lead ourselves to anorexia, bulimia, plastic surgery and a never ending feeling of not being beautiful enough.   Trough supporting this way of advertising women turned from the good housewife’s to the role model of “sex toys” to fulfill the men´s pleasure. A lack of self confidence supports to follow this way and also it creates unconsciousness.

Unfortunately we all are influenced by this development. To realize what is going on and not to support this ideas is maybe the first step back to  our own natural beauty.   In the next W(e) DID workshop on Tuesday the 18th of February we will concentrate on the topic of the women´s role in advertisements and what is beautiful in our understanding. Also we will find our what happens in America in beauty competitions, where children up from 3 years on participate.The sexualisation of children though media will probably be taken for the next workshop. 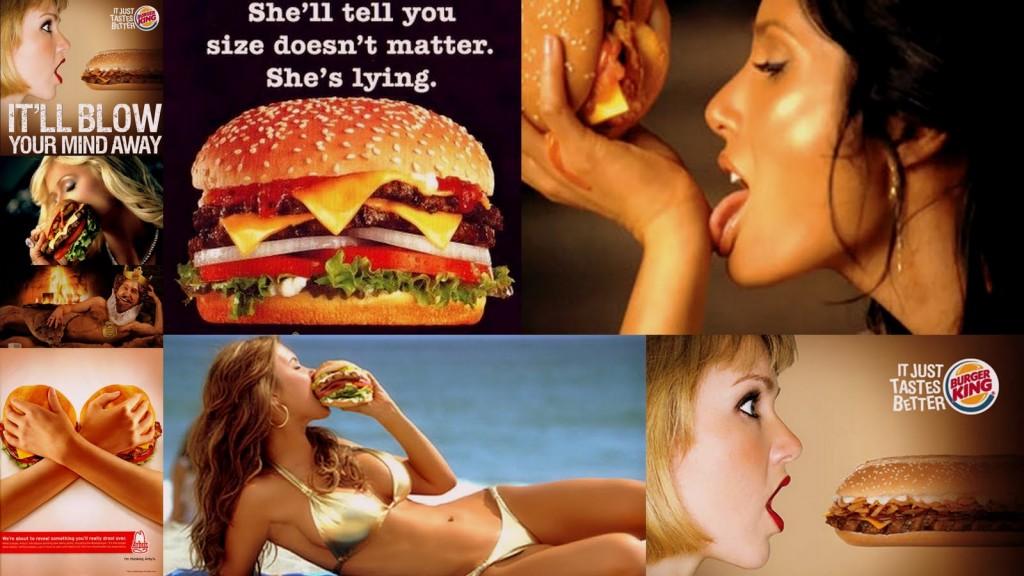 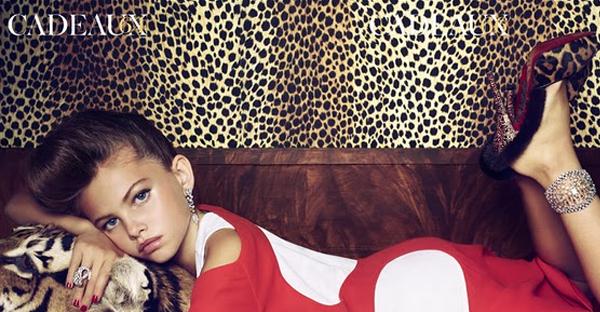